Nick Haywood, returned to Melbourne a couple of years ago, after many years with the Hobart Con Jazz Studies Course and is still one of the most in demand bassists and educators on the Australian music scene. He is a top Jazz musician, a classic joke teller, and a wonderful Paella cook.

Dan Sulzberger began playing Jazz saxophone and piano at 11 years of age. He studied at both Queensland and UTAS Conservatorium’s completing his Bachelor of Music in 2006. His infectious sunny presence has touched and inspired many people awarding him The Jack Duffy Memorial Trophy for dedication and contribution to the Tasmanian Jazz scene in 2010.

Konrad Park needs little introduction to the Jazzamanca audience. A powerhouse drummer, who after thousands of hours listening to the Jazz greats, has developed into something more than just a drummer. He’s a musician – and a damn good one!

This could be the start of Somethin’ Else 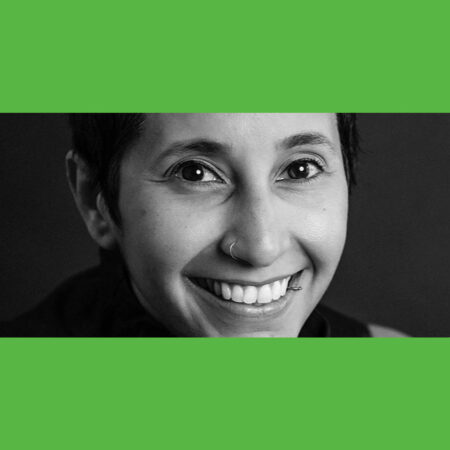