A stellar lineup featuring some of Tasmania’s most charismatic and talented songwriters and performers come together for the first in the Archive 2022 series: monthly concerts to a live audience that’ll also be broadcast for radio—tune in live on Edge Radio 99.3FM or stream it on edgeradio.org.au.

Glenn Richards is a multi award winning songwriter, composer, engineer and producer who has toured the world and continues to record with his band Augie March and for his own solo material. He has released eight acclaimed albums, including a platinum and two gold, and has scored, engineered and mixed three feature films, an ABC television series, a recent play for the Theatre Royal Hobart, and many shorts and webisodes. He works out of his studio, Dark Satanic Mill Studio, Hobart, Tasmania. 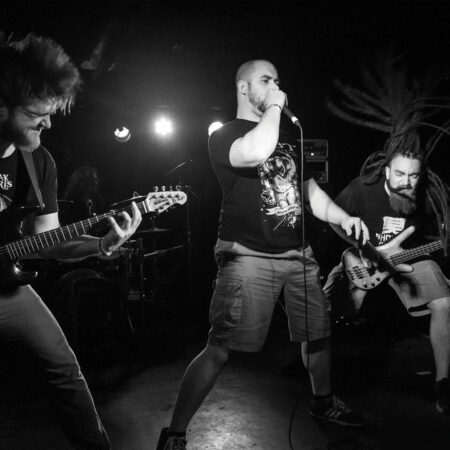