Come to the Founders Room for The internationally acclaimed Adam Hall and the Velvet Playboys first time live in Tasmania!

The Velvet Playboys Orchestra featuring Adam Hall is an institution of the Australian vintage music scene and renowned for its captivating live performances.

The band’s repertoire is rooted in the Jazz and Rhythm & Blues music of the 40’s and 50’s, from artists such as Ray Charles, Frank Sinatra, Louis Prima, Sammy Davis Junior, Harry Connick Junior, Jackie Wilson, Chuck Berry and The Blues Brothers. They also include a large library of Adam Hall originals and unique arrangements, which can be found on their four albums.

With support from Konrad Park’s Big Small Band this promises to be a night to have you dancing in the aisles!

I can add to the list the outstanding showmanship of Australian jazz heroes, Adam Hall & the Velvet Playboys – Australian stage

In 2005 he formed a classic Rhythm & Blues band, Adam Hall & The Velvet Playboys. The band is an institution of the Australian vintage music scene.

Alongside Adam (Vocals, Trumpet) it features some of Australia’s finest musicians, including: 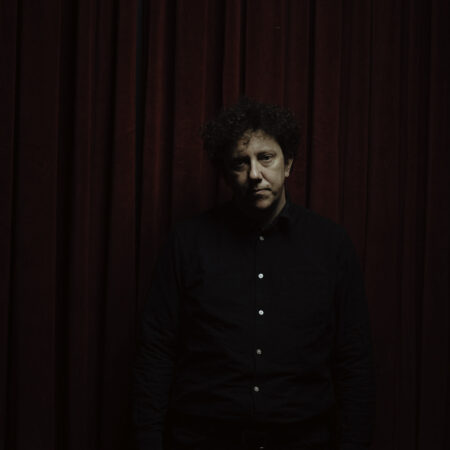 Ben Salter in the Founders Room

Flours for my Baby :
A night of music, mayhem and performance art