8 Ball Aitken has toured the world for more than a decade performing his swampy-blues-rock across twenty countries to date. He’s earned a loyal fanbase from his live shows and internet videos, while paying his dues as a singer, songwriter, slide-guitarist, and producer.
8 Ball won second place in the 2021 International New Orleans Cigar Box Guitar Festival hosted by blues woman Samantha Fish. His album release ‘ICE CREAM MAN’ hit #1 on the Australian Blues & Roots Charts in March 2021.
8 Ball moved to Nashville, Tennessee, USA in 2012 and worked for nine years with many of the best in the blues business today.

Jessy Lynch is a mystical-rocker with a strong soulful voice. Originally from Cairns, she now calls the Sunshine Coast home. Over the past five years, Jessy has played at festivals such as Palm Creek Folk Festival, Coalescence, River Sessions, Rootbound, EcoFiesta, and the Tablelands Folk Festival. She launched her debut album and single ‘AFTERGLOW’ in 2020 to sold-out audiences. The album received radio airplay across Australia. Jessy is currently working on a second album 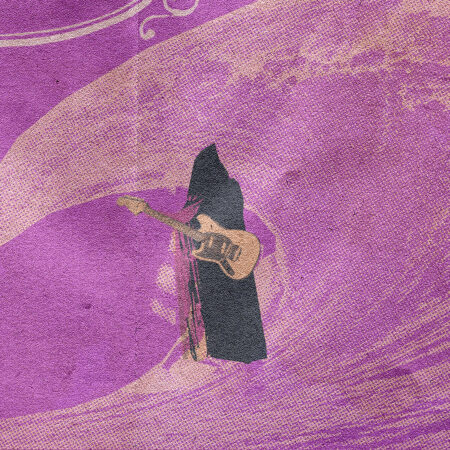 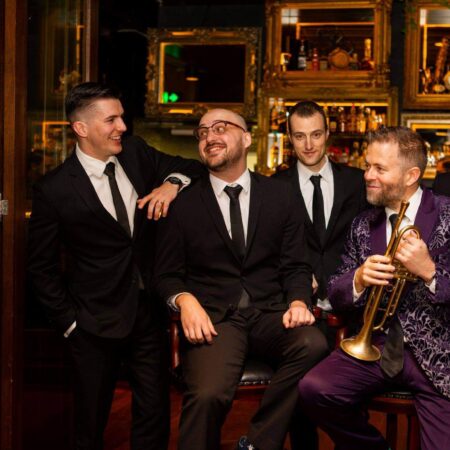